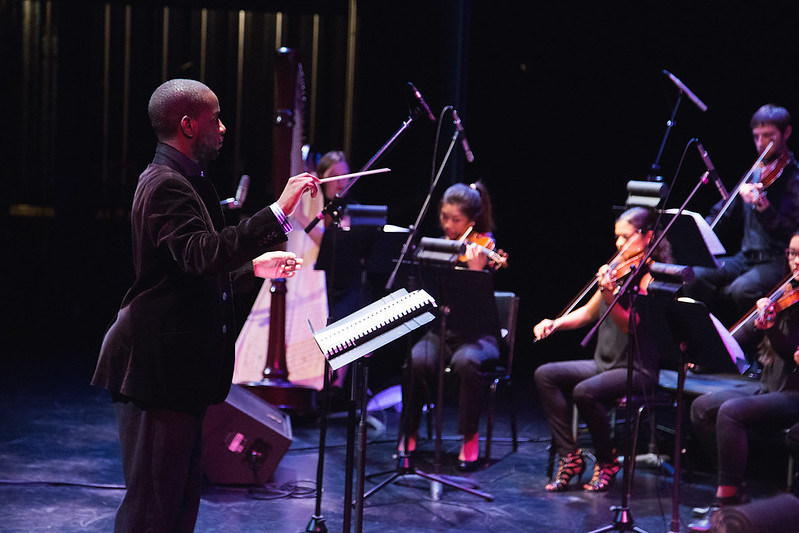 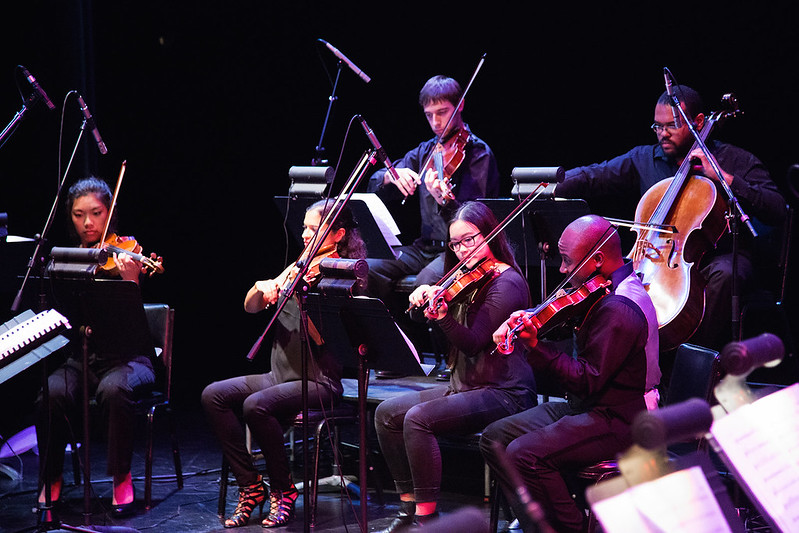 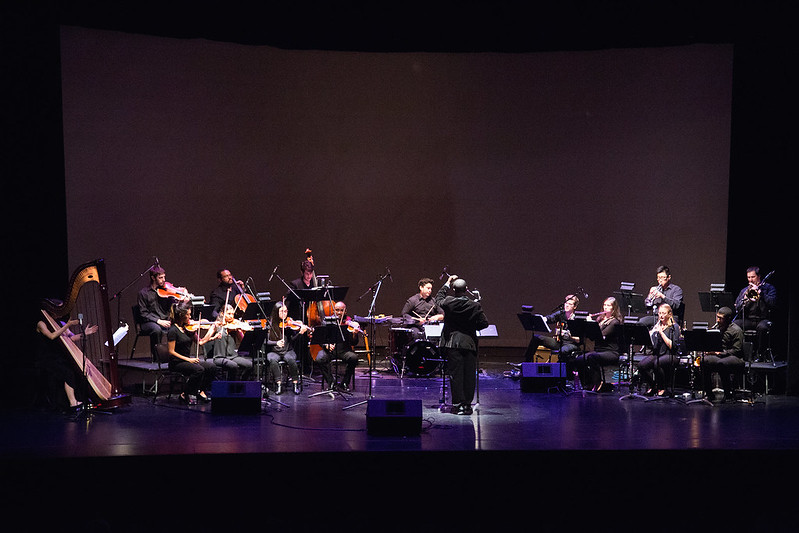 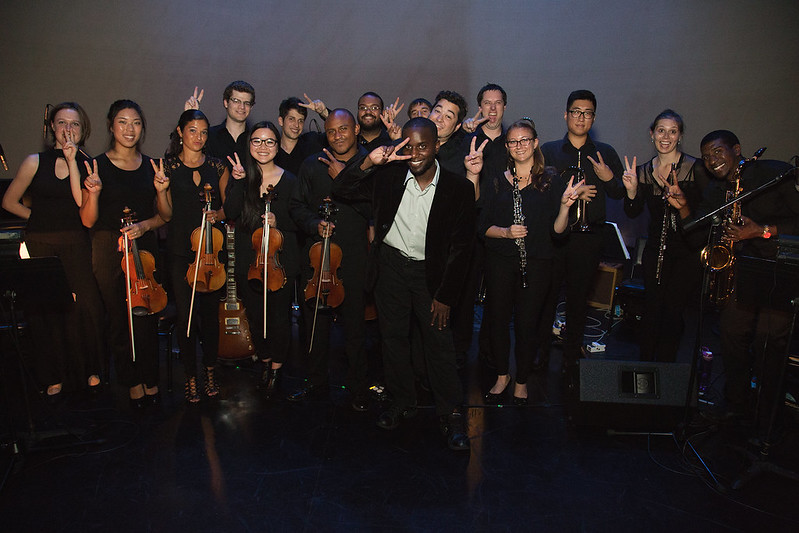 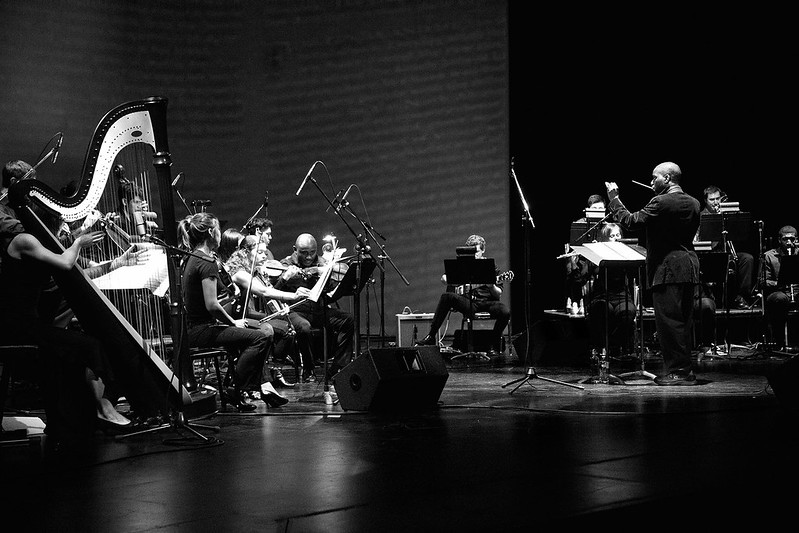 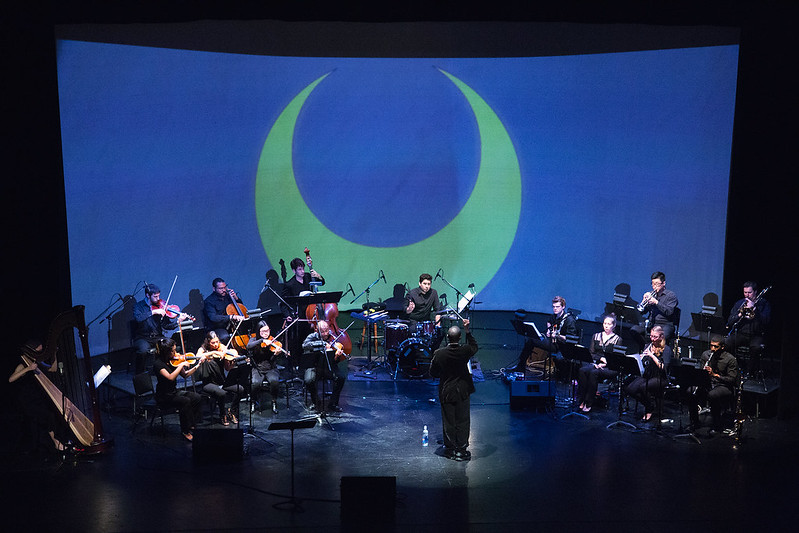 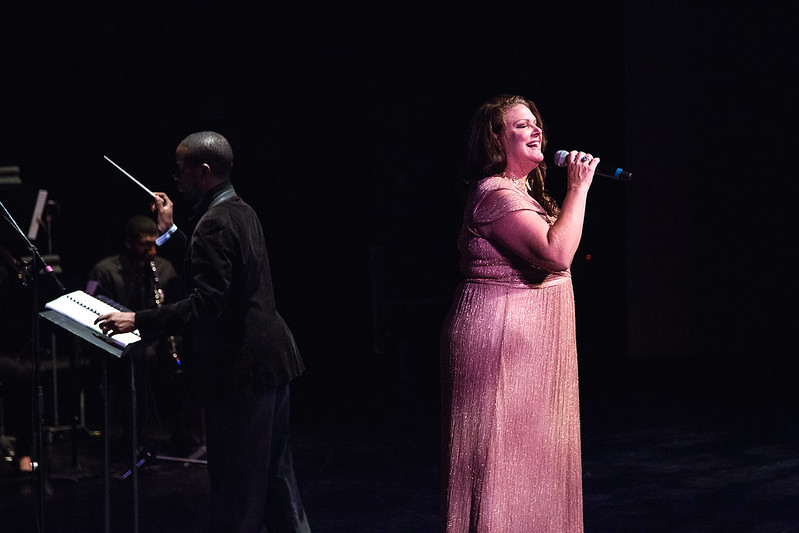 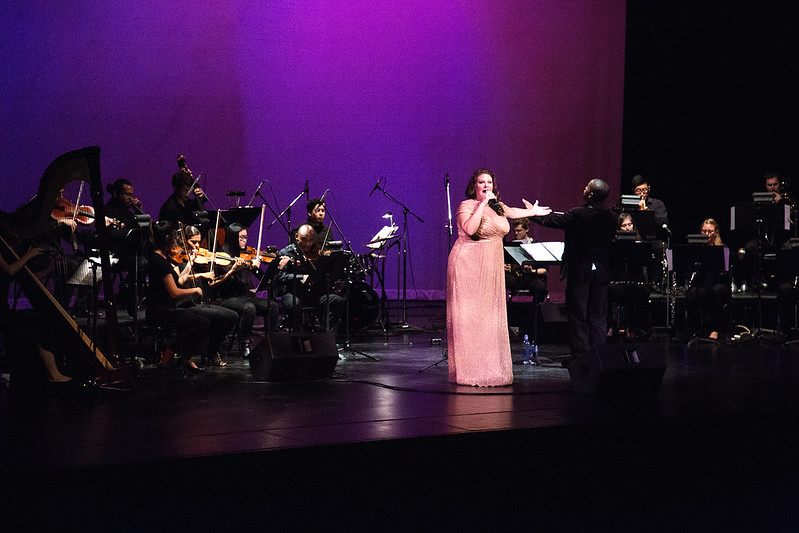 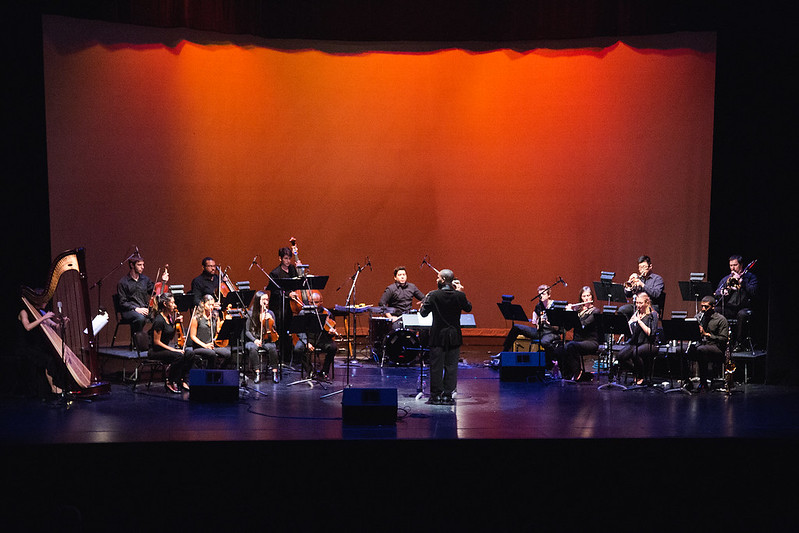 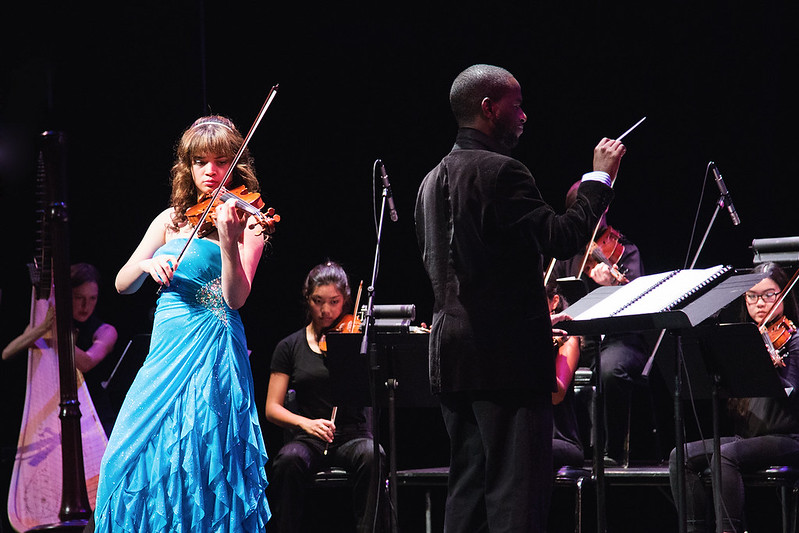 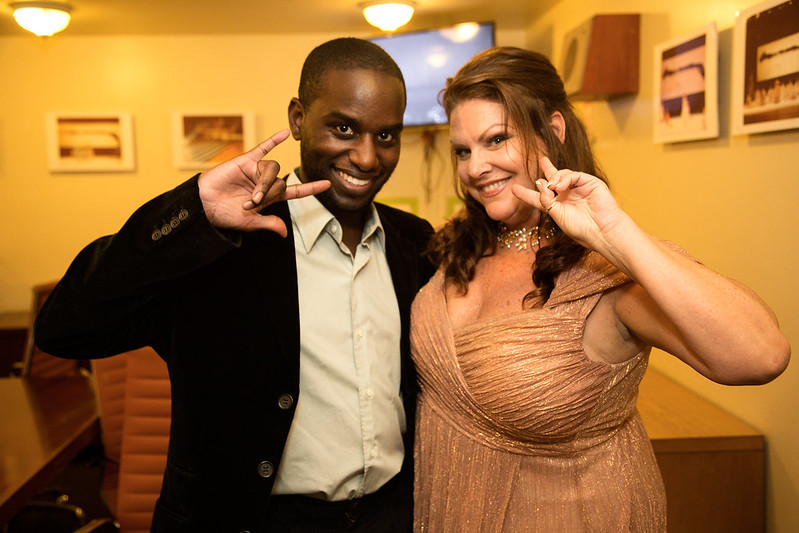 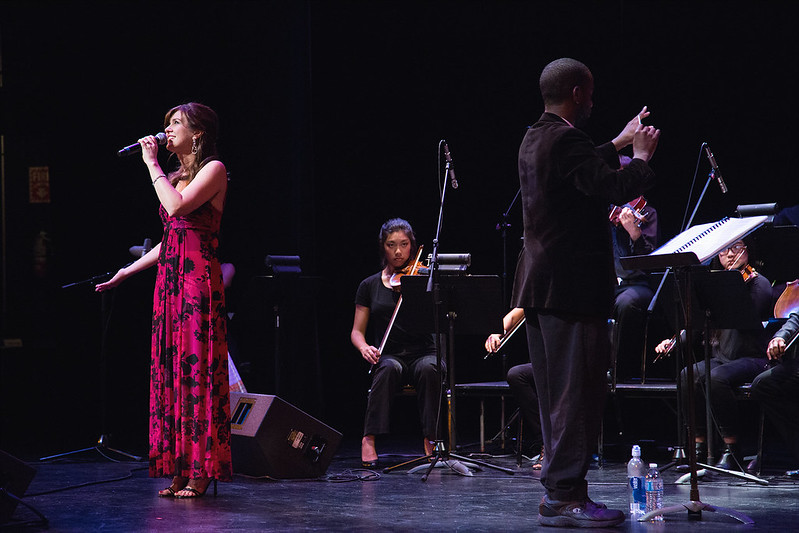 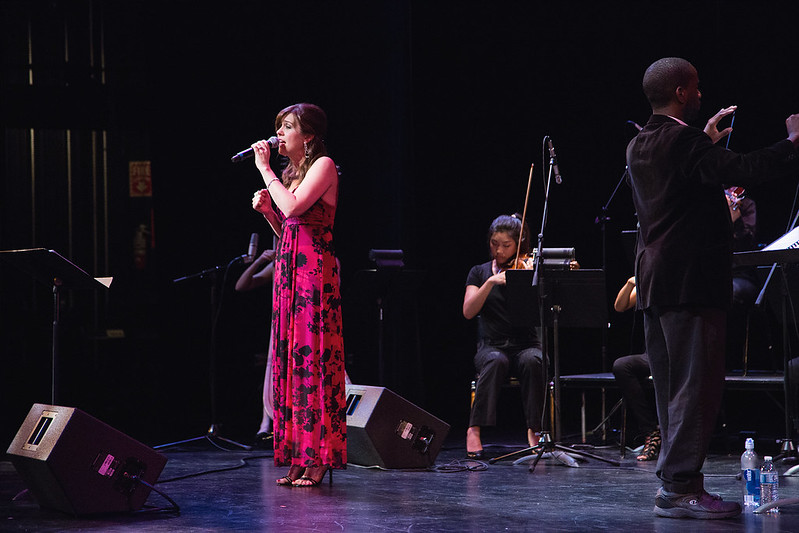 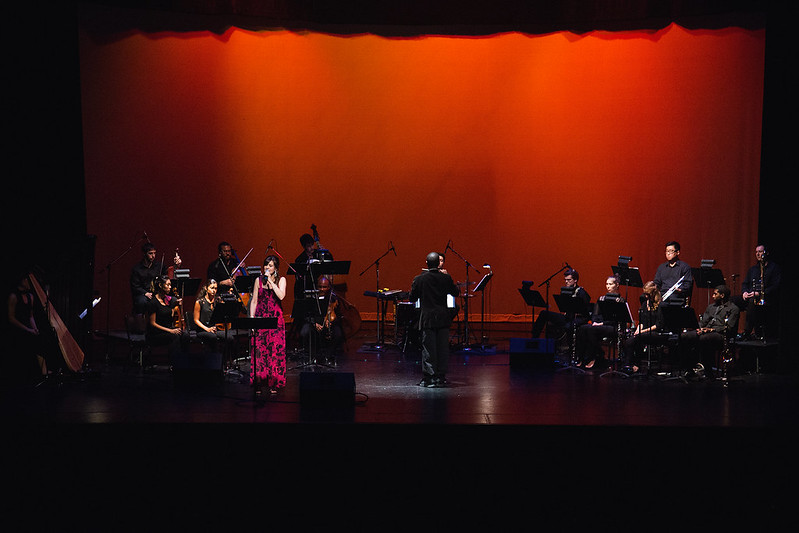 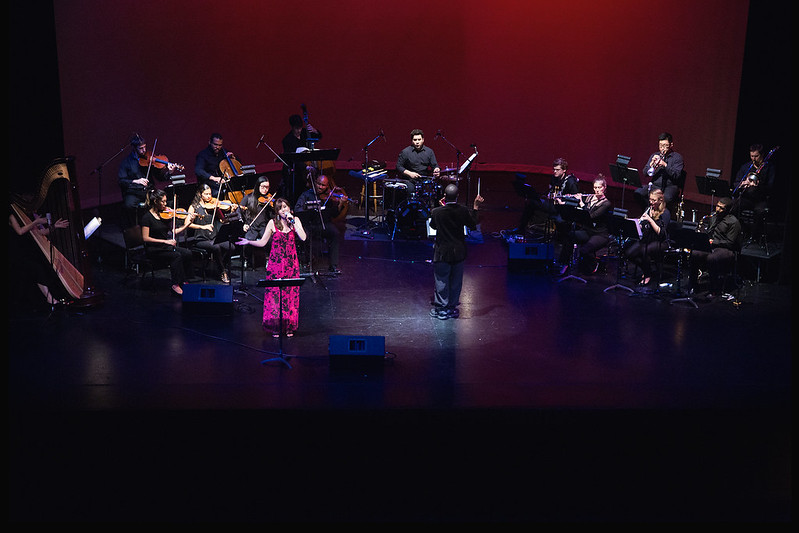 John Miyagi Author is a West Hollywood-based advertising agency producer, composer, saxophonist, and keyboardist. A Music Education graduate of Pepperdine University, he has worked as an advertising agency producer for clients such as Apple Computer, McDonald’s, Blue Cross, Walmart, and Shiseido and as a composer for Sony Playstation, Activision, Apple, Dodge Cars & Trucks, and other video, TV, and films properties. John worked together with Michael Benghiat at The Music Kitchen as songwriters/music producers for Sailor Moon – Songs from the Hit TV series, co-writing “Call My Name,” “The Power of Love,” “My Only Love,” and several others.
Michael Benghiat is a veteran award-winning composer, publisher, producer, and entrepreneur. His production company, The Music Kitchen, has been a major supplier of custom and library music for television networks and production companies such as NBC, ABC, CBS, The Oprah Winfrey Show, The Dr. Oz Show, and the OWN Network. He has composed music for many national ad campaigns including Apple, Pizza Hut, Disney, and HBO. Michael is the co-writer of many of the English-language music such as “My Only Love,” “Oh Starry Night,” and “The Power of Love.”
Lois Blaisch is a singer, songwriter, performer, and producer from Los Angeles. Her songs have been nominated for Grammy Awards in the Pop, Jazz, and Children’s categories and for “The Golden Reel Award.” Lois is best-known for writing the multi-platinum #1 Pop & AC hit “Could’ve Been” by Tiffany which was performed by Carrie Underwood on American Idol. She is a member of BMI’s “Million Airs” Club. Lois’s songs and lead vocals can be heard on three platinum Walt Disney albums, on platinum albums in the Philippines, Japan, South Africa, and Taiwan, and on many TV shows, feature films, rock albums, and jingles. Lois is the co-creator of “Rainy Day Man,” “It’s A New Day,” and “Only A Memory Away.”
Jennifer Cihi has been performing since she was a young girl growing up in California. At the age of 12, she began her professional career when she was cast in the role of Pepper in the 1978 Broadway National Tour of Annie. As a young adult, Jennifer lived and worked in Japan for two years performing at Tokyo Disney and starred in Nickelodeon’s Roundhouse. She has lent her voice to many national campaigns, including the famous “Hot Pockets” jingle. As the original singing voice of Sailor Moon, she travels the world performing her hits “My Only Love,” “Carry On,” “The Power of Love,” and more for die-hard Moonies.
Annelle Kazumi Gregory is the recent winner of the 2017 National Sphinx Competition. She has won 1st Prize in the 2014-16 Musical Merit Competitions, 2016 Classics Alive Young Artist Auditions, 2013 San Diego Symphony Young Artists Competition, and 2011 Torrance Symphony Concerto Competition. Annelle was a featured soloist in the 2016 iPalpiti Festival of International Laureates and opened for the Moscow Ballet in 2013, performing a solo with the Principal Ballerina. She recently graduated summa cum laude from the University of Southern California’s Thornton School of Music under the tutelege of Glenn Dicterow. This will be her first featured performance with SeraSymphony.
Sandy Howell is an accomplished songwriter, singer, pianist, and music producer in Los Angeles. As a lead vocalist, she can be heard on Tokyo Disney’s Fantasmic! show “Imagination” and wrote and performed the theme songs for Strawberry Shortcake, FernGully 2: The Magical Rescue, and Pocket Dragon Adventures. Her voice can also be heard on commercials and movie soundtracks including Barbie and Men In Black. Sandy has penned songs for many series such as Paws ‘n’ Tales and Disney Channel movies and co-write several Sailor Moon songs including “Nothing At All,” “Call My Name,” and “Who Do You Think You Are.” She is the original singing voice of Sailor Mars (“Oh Starry Night”) and also performed background vocals. Currently, Sandy leads worship at Living Oaks Church in Newbury Park. This will be her first performance with SeraSymphony.